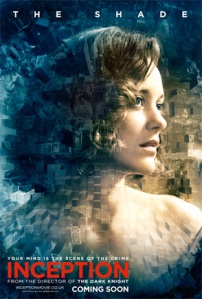 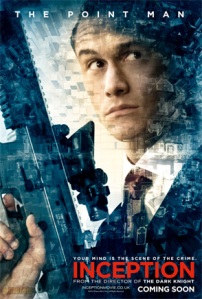 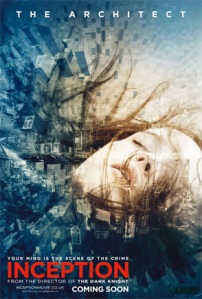 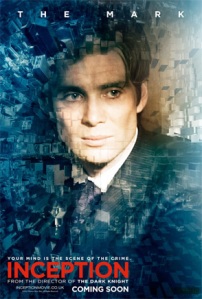 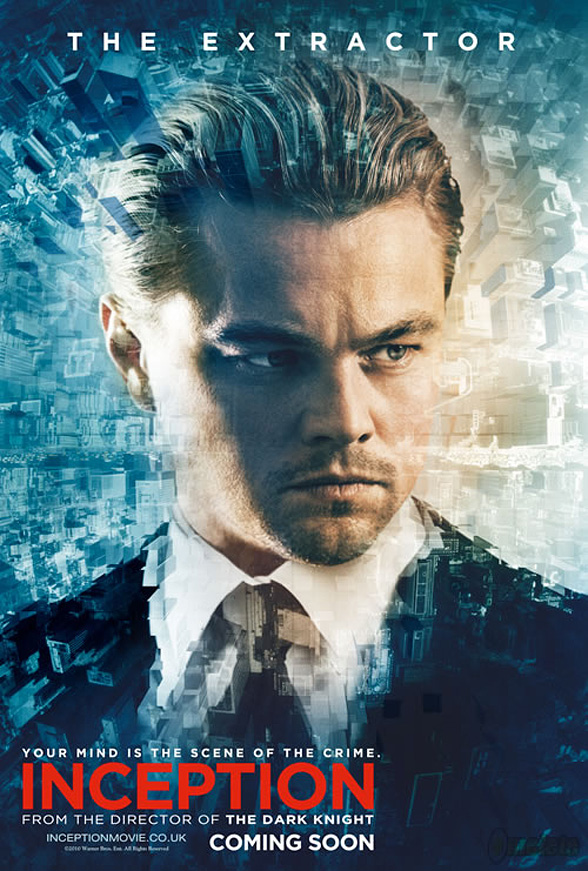 If you haven’t watched the movie, you may want to avoid reading below. I try to keep it non-spoilery, but some people may still not want to read about it.

Part of the reason why I love Inception is that it’s a heist movie featuring an ensemble cast. The attention isn’t solely on Leonardo DiCaprio alone, but on the other members of the team too.

I love how the story unfolded; how you slowly discovered Dom’s past bit by tiny bit, and then the shocking fact he revealed near the end.

I love how his team members aided him and were so fucking reliable and capable in their abilities. Especially Arthur, the Point Man.

I love how all of them were dressed so damn sharply like they just stepped off the pages of GQ. 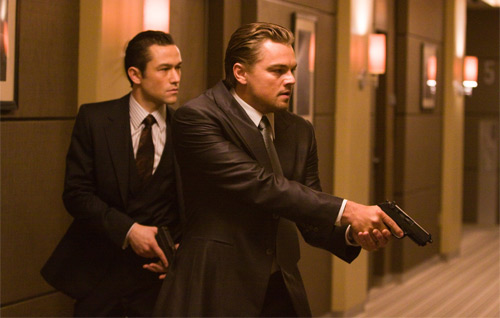 Meet Arthur, my favourite character in the whole of the movie. He’s so fucking reliable!

Okay, reliable sounds boring. But not Arthur. Arthur is not boring in his reliability. Maybe it’s because he is so sleek in his GQ clothes and slicked back hair. But the gist of how Arthur works in the movie could be summarised thus:

Dom (Leonardo DiCaprio): My faithful sidekick, my man, please protect my body from any assassins out to maul my soul while I am sleeping.

Arthur(Joseph Gordon-Levitt): Dude, you can count on it.

Arthur: *kills an entire army of assassins single-handledly while never disturbing Dom at all* *reinvents theory of gravity* *arms an entire lift with explosives*

Arthur: Nice to have you back;  I was getting bored.

TELL ME HOW IS THAT NOT SEXY???

And they say he’s a boring old fudge in the movie. 😦 Reliability is underrated.