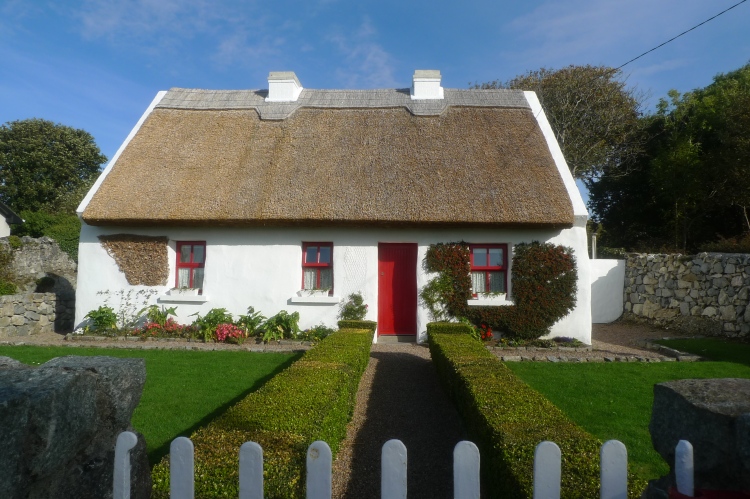 Peat bog – which is often used as fuel.

Highlight of the day was visiting Kylemore Abbey.

Kylemore Abbey is set in a lush valley, surrounded by acres of vast forests and lakes. It’s immensely isolated, just a tad scary, but the house looks so fairytale-like and lovely.

Can you believe that it used to be a boarding school? I can’t imagine going to school in such a wild yet beautiful environment – not to mention isolated.

It was very cold and windy. 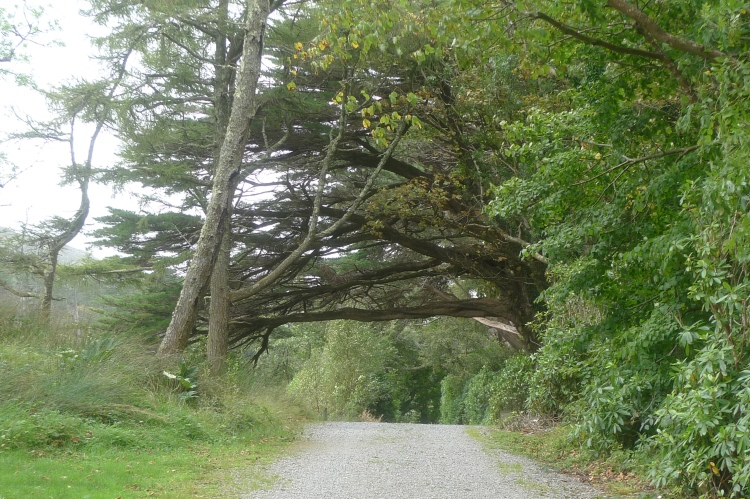 The view from Kylemore Abbey, overlooking the lake. 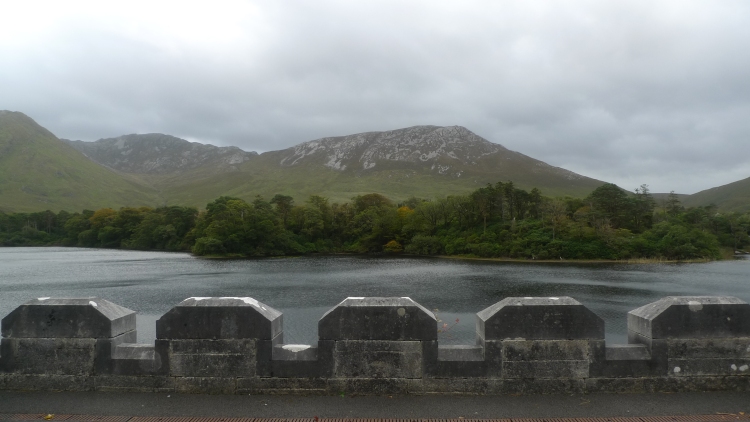 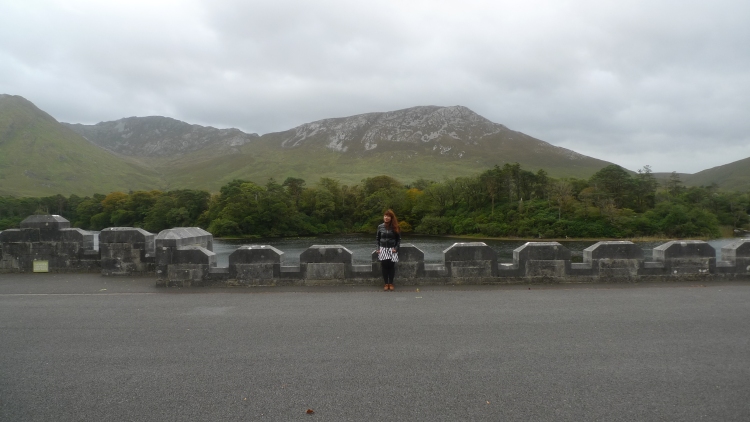 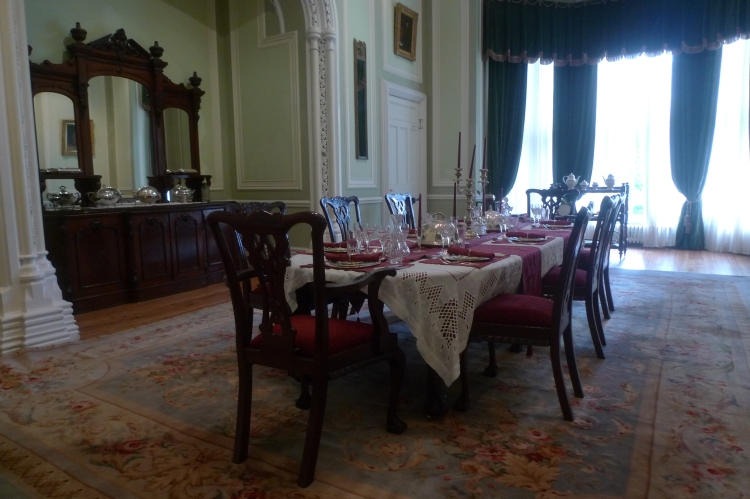 Ordered too much food!

On our way back, we passed by Ashford Castle. Now that is a place I would like to visit as well – but unfortunately, unless I was rolling in cash, that won’t happen! Ashford Castle is currently an incredibly pricey luxury hotel. But well, looking at the photos, that is to be expected…

And that was Connemara all wrapped up. Honestly, though I got to see Kylemore Abbey – which I looked forward to – I felt I didn’t experience enough of Connemara. Everybody told me Connemara has to be experienced with driving – you get to experience small villages and hidden tracks that the tour buses won’t go. But the fact that I was alone, that Ireland favours manual cars (which I hadn’t driven in years), that I was completely unfamiliar with Ireland roads, stopped me from renting one. I really hope that if I return to Ireland one day, I’ll have a chance to drive through Connemara!

Next post would be, by far and large, my favourite part of Ireland – Inishmore, Aran Islands.