Northern Ireland, despite its name and its location, is not part of Ireland at all. In fact, it is considered a region of United Kingdom.

That distinctiveness was quite evident to me when I stayed in Belfast after travelling from Galway. While I felt that Ireland was very much lush greenery and tall cliffs (and Guinnesses), Belfast felt more city-like, and there were certain parts of Belfast that reminded me of London. 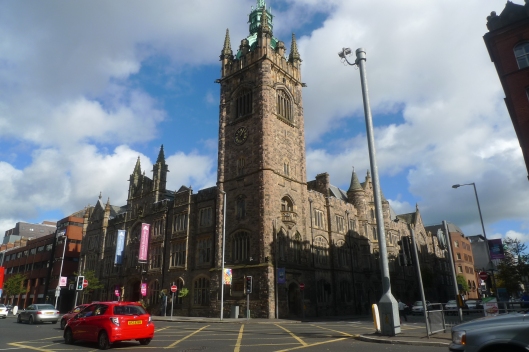 Winds were crazy strong at the coast. It felt extremely scary to stand on top of the basalt columns actually. 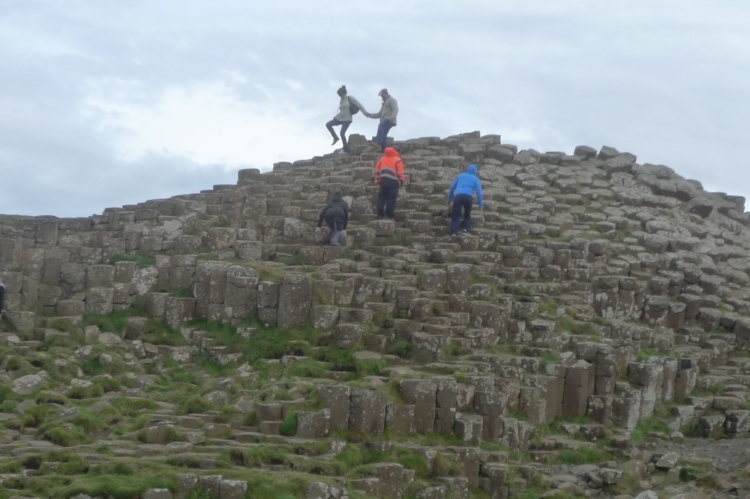 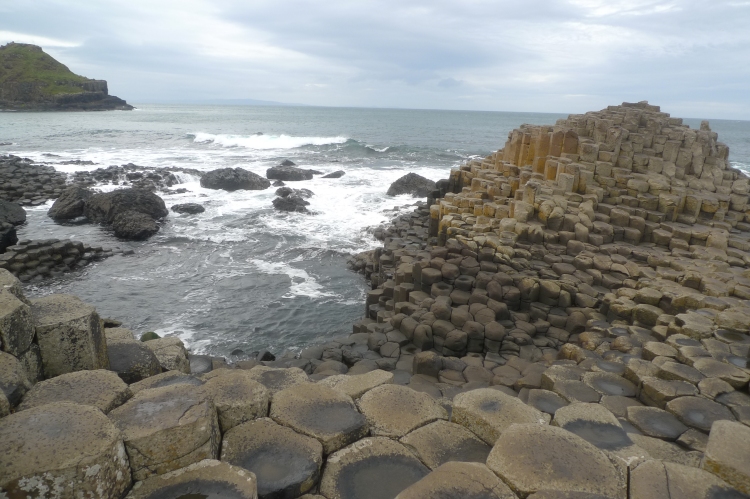